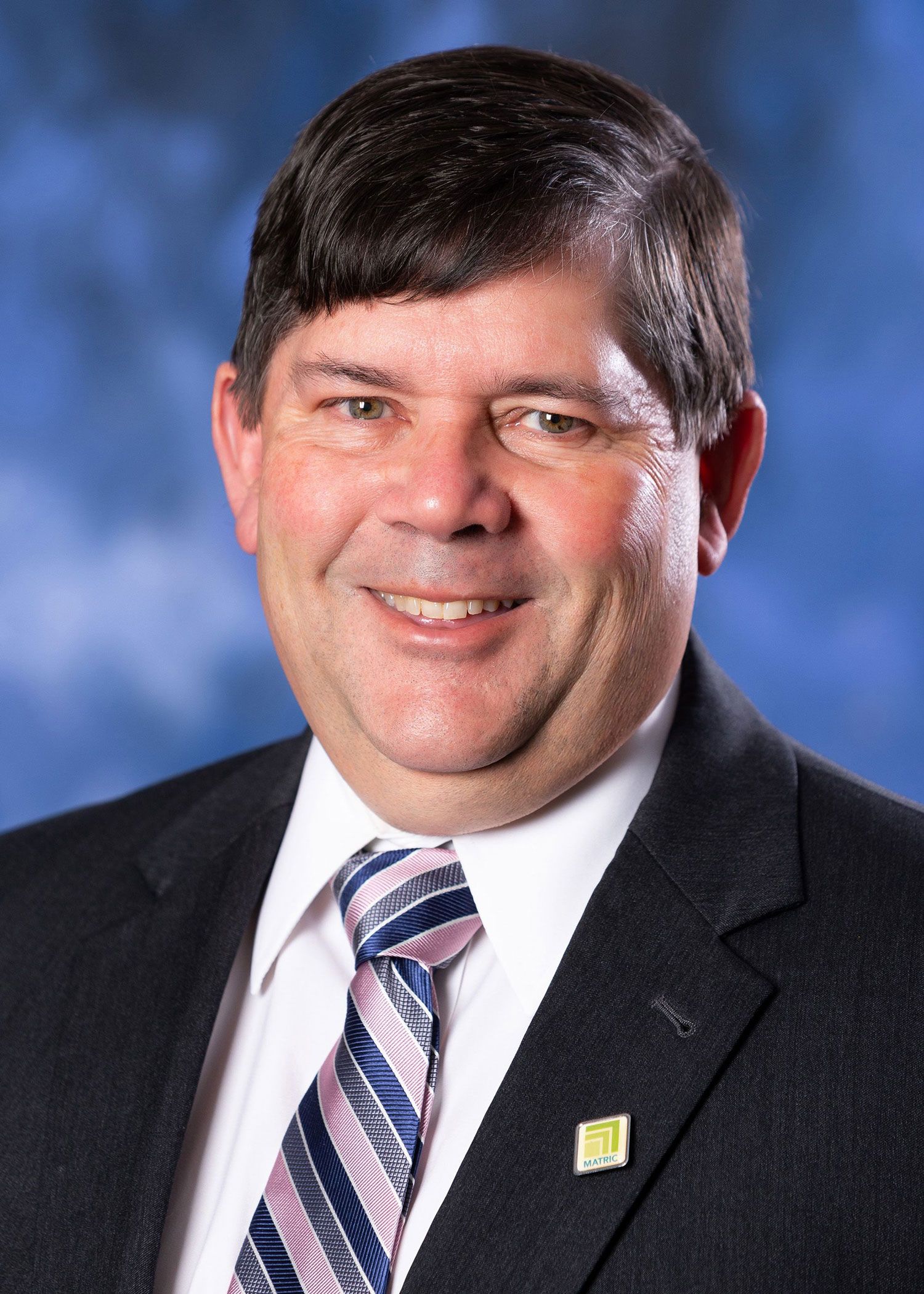 Dr. John P. (Jack) Dever is the Chief Technology Officer, responsible for the strategic direction and execution of the chemical technology programs, including lab, pilot plant and manufacturing technology development. He joined AVN* in 2011. Prior to his current role, Dr. Dever was Director of Process Technology and Process Engineering, responsible for later stage process development work, including modeling and piloting of technologies developed in AVN or customer labs.

Prior to joining AVN, he was employed by Union Carbide and subsequently the Dow Chemical Company for 28 years in a number of roles from R&D to manufacturing and engineering. He has led groups that have successfully developed and brought to commercialization two technologies, was the production manager for the first implementation of one of the technologies, and led a group identifying and implementing new technologies across a global business. Dr. Dever holds several patents, is a fellow of AICHE and a member of the West Virginia University of Chemical Engineers. Dr. Dever received a bachelor of science and a master of science in chemical engineering from West Virginia University, and he received a Ph.D. in chemical engineering from the University of Notre Dame.

*The Mid-Atlantic Technology, Research and Innovation Center (MATRIC) was acquired by AVN Corp. (AVN) in 2023.